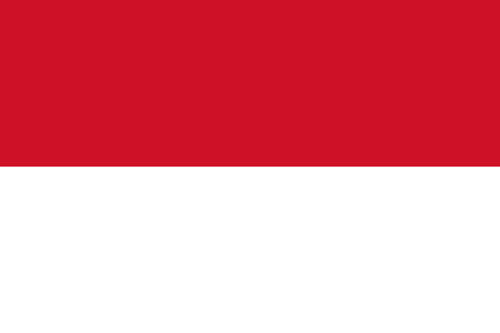 Rupiah:Rupiah is Indoneshia Currency that was issued on 1946. Indoneshia (Rupiah Currency) code is IDR. You can easily convert here any currency at Merchant Stronghold.
Rupiah is official currency of Indoneshia that is issued and controlled by BOI (Bank of Indoneshia)

Indonesia has a mixed economy in which both the private and government play an important role. The country is the largest economy in Southeast Asia. The Indoneshia country shared land borders with three islands with New Guinea , Papua, and East Timor ,Malaysia. Indoneshia Neighbour countries are include Singapore, Australia, Philippines and the Andaman and Nicobar are indian territory islands. Denominations of Coin range from 25 to 1,000 rupiah. Indoneshia Banknotes denominations circular range from 100 to 100,000 rupiah.

Many Indonesians people call the rupiah ”perak”, which indonesian means “silver”.
Despite the hyperinflation, Indonesia has never renamed its national currency.