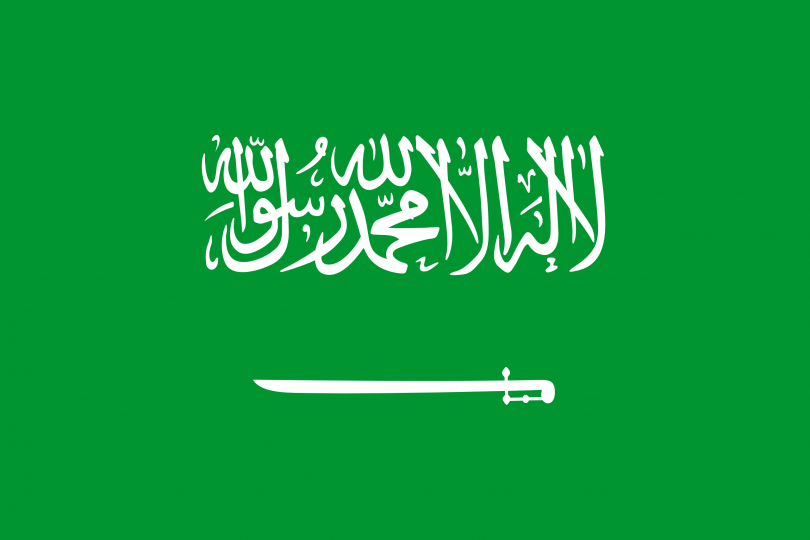 Saudi Arab’s currency is “Riyal”, The currency code of Riyals is SAR, or the currency symbol is ﷼.You can easily convert here any foreign currency at Merchant Stronghold. In 1932, Saudi Arabia was created by the combination of the Hejazi Kingdom and the Sultanate of Nejd.

Riyal is the currency of Saudi Arab, In 1925 Saudi Arab was named the kingdom of Hejaz.

Its original worth was tied to the Ottoman twenty kuruş, however, used the term ghirsh (or qirsh or قرش in Arabic)

The first coins issued because the currency of Kingdom of Saudi Arabia was introduced in 1935. These coins replaced the ¼, ½, and one riyal Kingdom of Hedjaz coins

The first “banknotes” were introduced in 1953 by the Arab financial Authority (SAMA). hadj Pilgrim Receipts were really receipts that were meant to be utilized in pilgrim exchange transactions, however eventually became widely used for larger transactions.