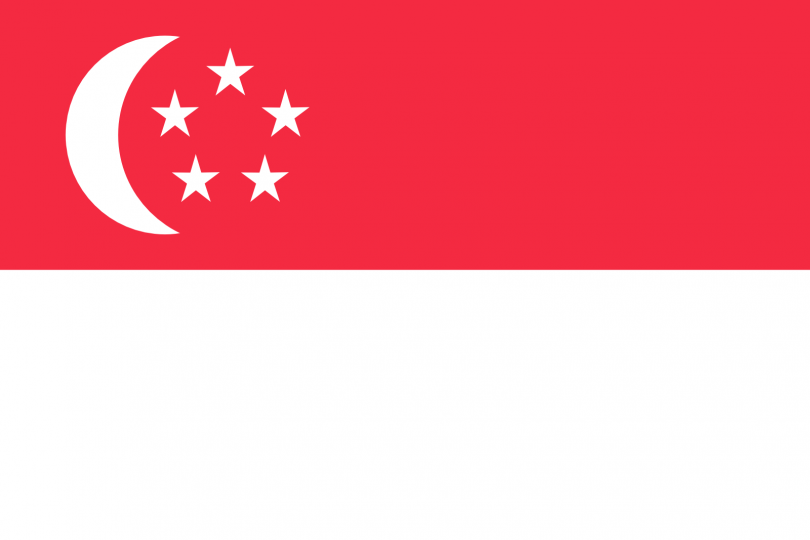 Singapore state currency is the Singapore dollar ($) which comes in notes denominations of $2 to $10,000 notes.

Singapore state currency is the Singapore dollar ($) which comes in Coins denominations of 1C to 50C and $1, $5

Know About Economy of Singapore Dollar
Highly urbanized Singapore ranks in the world’s top five as a business center, an oil refining center, a port, and for a symbol of US Dollar at par millionaire households per capita. Singapore’s free-market economics works in an open and corruption-free environment with stable costs and high per-capita GDP.